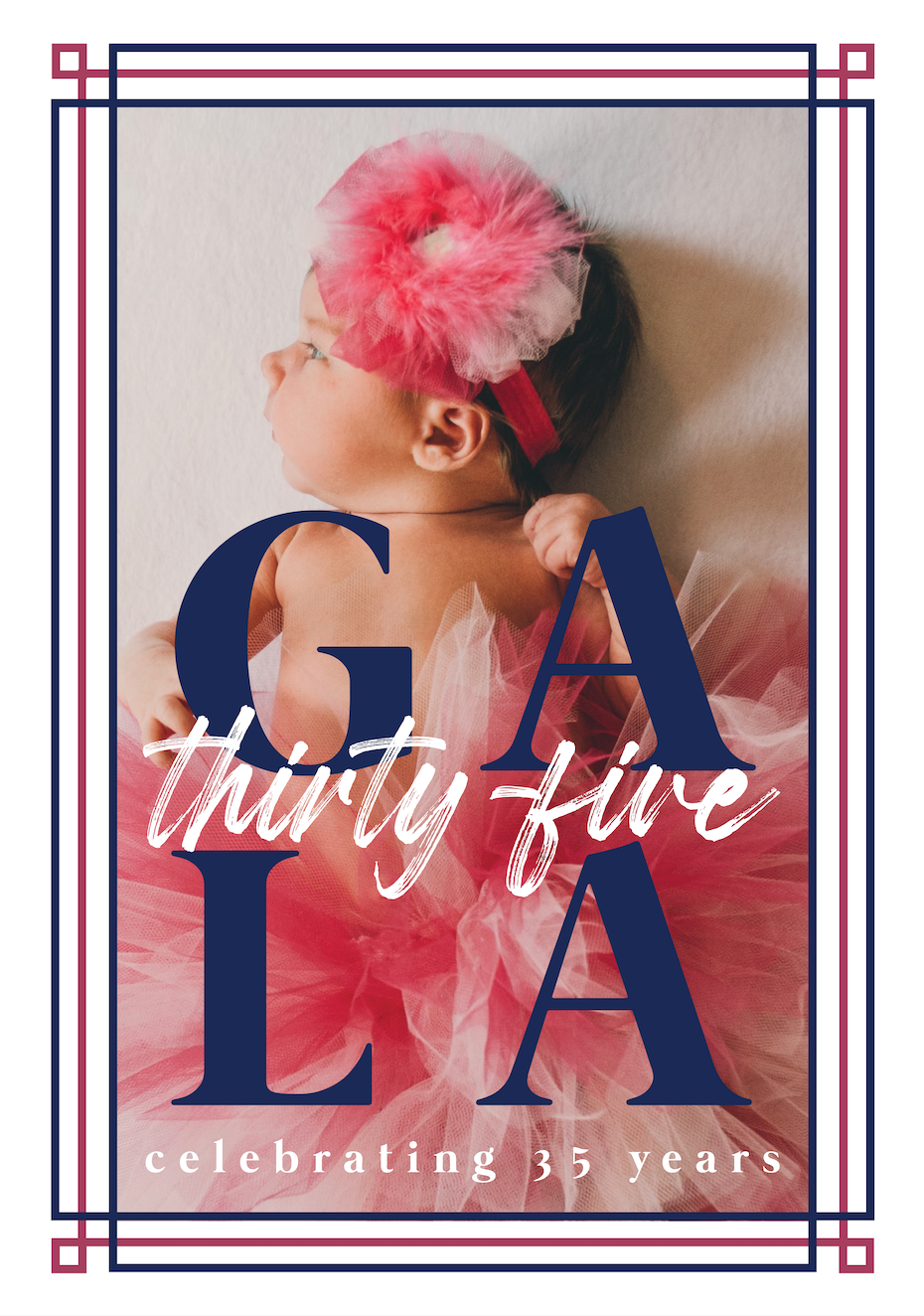 at The Woodlands Waterway Marriott

PACN is excited to welcome Shawn Carney – cofounder, CEO and president of 40 Days for Life, as the 2022 Summer Gala keynote speaker.

Shawn first got involved in the pro-life movement as a volunteer while attending Texas A&M. It was here where he led the first 40 Days for Life campaign – which has since grown into a worldwide movement, spreading to more than 950 cities and 65 countries. Since its inception, 40 Days for Life has confirmed reports of nearly 18,795 mothers choosing life and 221 abortion clinic workers who have had conversions and left their jobs.

Shawn is a best-selling author, and has also been portrayed in the 2019 major motion picture, Unplanned, for the role he and his wife, Marilisa, had in former Planned Parenthood Director Abby Johnson’s conversion. He is a highly sought-after pro-life speaker, and has been featured on hundreds of media outlets, including Fox News, NBC News, The Glenn Beck Show, USA Today, and The Laura Ingraham Show.

He and his wife Marilisa live in Texas with their eight children.

10 seats at Keynote Table plus 1 table with preferred seating

One table for ten people with preferred seating

One table for ten people with preferred seating

One table for ten people with preferred seating.

To pay by check, or for more information about sponsorships and table host options please contact the admin office at 936-441-7755.